Darryl Coombes aims to provide the highest quality level of care for all of his patients. From the initial inquiry, the consultation, treatment and follow-up each patient is treated with respect, discretion and honesty. Darryl is known amongst his peers and patients for his outstanding surgical skills, artistic eye and his holistic friendly approach to his practice. Most importantly, he strives to provide clear communication throughout the process by offering an accurate and realistic assessment of the treatment with your safety and well-being in mind. 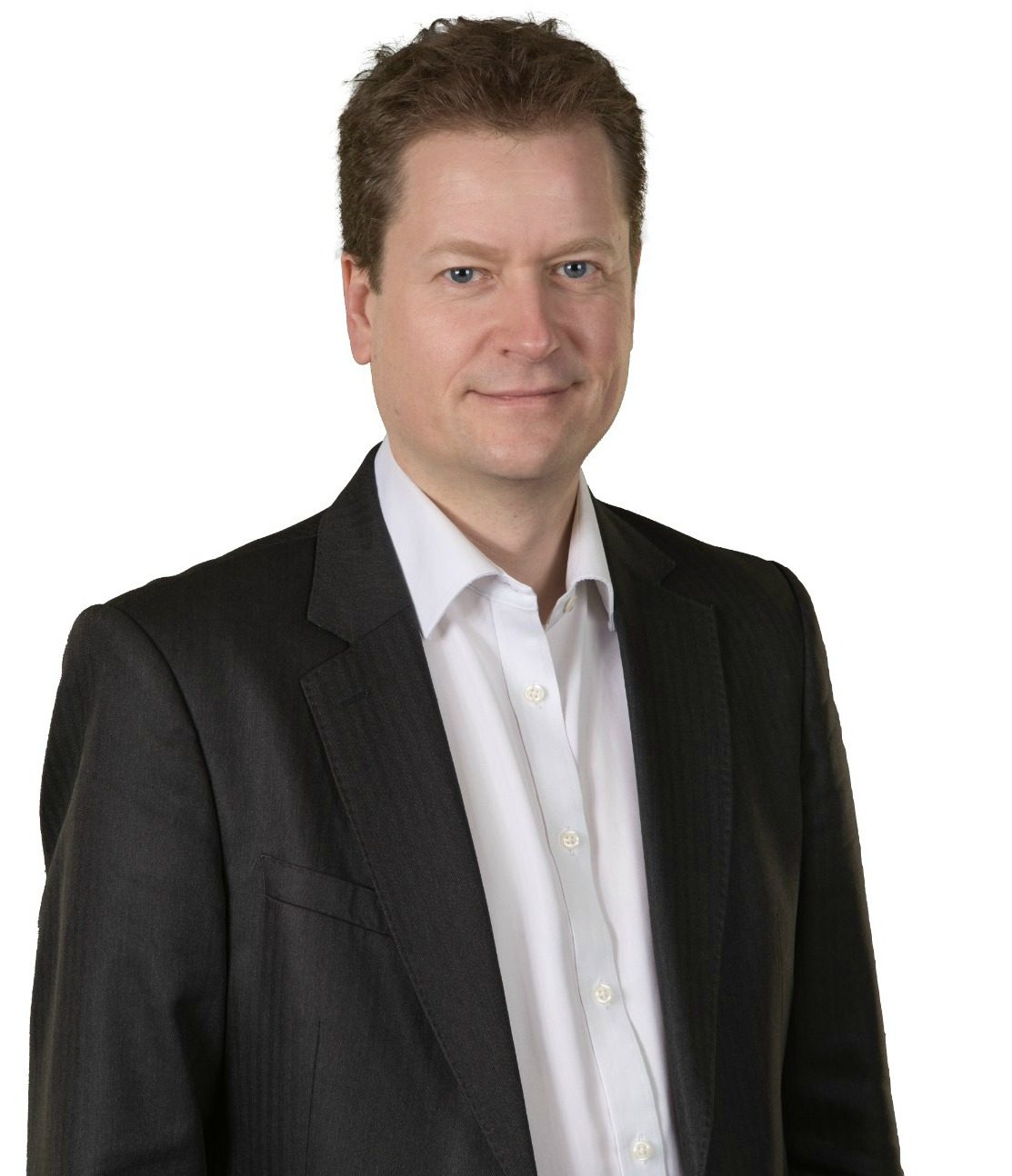 Darryl Coombes qualified in both dentistry and medicine at King’s College, University of London in 1993 and 2000 respectively. He obtained his specialist training in oral and facial plastic surgery at major UK NHS centres throughout England, including the world renown Queen Victoria Hospital in East Grinstead, where he was appointed as a consultant in 2008. Darryl has a broad experience in major reconstructive facial surgery for trauma and cancer.

Mr Coombes has developed an international reputation in the field of facial, head and neck plastic, cosmetic and reconstructive surgery worldwide. He performs and trains other surgeons on a wide range of specialties including rhinoplasty and head and neck skin cancer.

In 2011, Darryl received a prestigious Knighthood of the Order of St John in Malta – which affords him the title Chevalier for the groundbreaking operations he performed on the Mediterranean island, surgeries from which many Maltese and other European doctors had shied away. Along with his international influence, Mr Coombes continues to lecture and train next generation surgeons.

Darryl Coombes is a member of various organisations listed below: 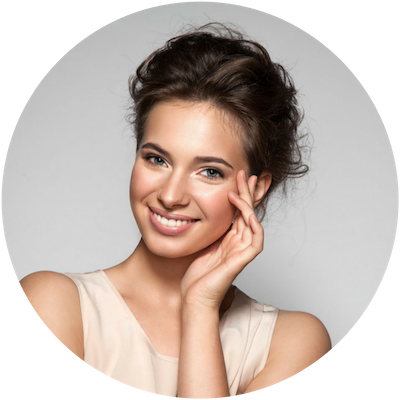 Join our community and keep up with the latest news, information and insights from Mr Coombes.

You have Successfully Subscribed!